I´m an enthusiastic supporter of crowdfunding and use Kickstarter.com as much as I can. Just yesterday a new crowdfunding proposal appeared on my radar. LIBRII is an attempt to make a template for a new type of library suitable for Africa. The idea is to follow the spread of broadband in Africa and set up small networked libraries based on a simple but fairly comprehensive formula. A self contained digital library in what looks like a large container, a building with books, staff and meeting rooms and a sun-roof bridging the space between the buildings. The library idea itself is not new, but how the concept is set up and funded is new. Hopefully this can herald a new way of creating libraries in a part of the world where there now is a greater need for libraries than ever before. 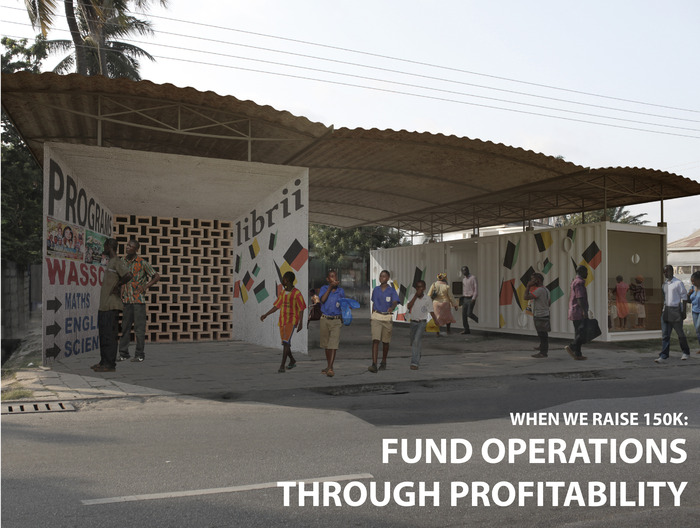 To me this looks like a brilliant idea. I especially love that the project emphasises that the libraries will be staffed by librarians (although they do not mention where these librarians will come from, library education if Africa is not producing great numbers) and that the digital and analog media will have equal attention. The libraries are supposed to be self-funded by offering premium services for pay. I´m not sure if this model will work, but since it is far better than the alternative, nothing, I think it is important that this is tried out to get information and experience. The countries and people of Africa should get a chance to  try out and find out what works for them. I support this project on Kickstarter, and encourage you to do so too!